Stonewalling and Your Marriage

With the forced intimacy of the pandemic, “stonewalling” is on the rise. People who stonewall are often reacting to a perceived threat. Right or wrong, they feel they are under attack, and over time this behavior they engage in to defend themselves hurts them, their partner, and their relationship.

People who stonewall may be doing so because they feel unsafe in a conversation, what they may not realize is that stonewalling is incredibly destructive of relationships. It is also personally damaging to the “stonewaller”. 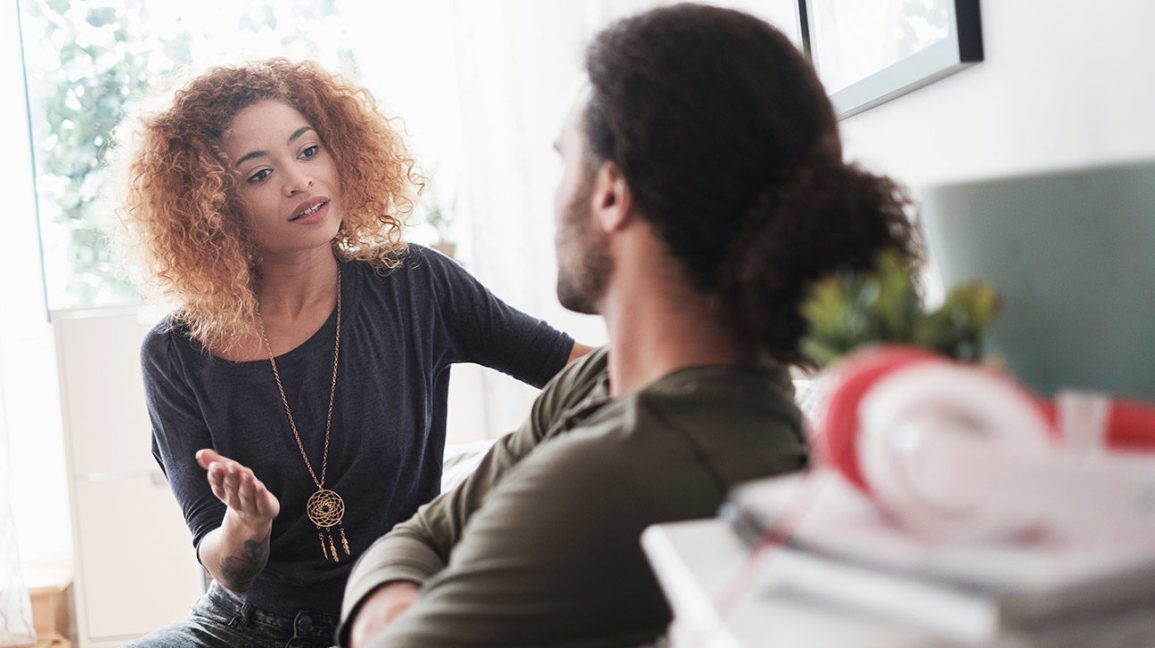 Stonewalling occurs in a range of behaviors. Stonewalling can be as simple as pretending to listen by saying “uh-huh” to completely ignoring you. Other signs of stonewalling are:

Changing the subject when uncomfortable.

Rolling of the eyes and other forms of dismissive body language.

Making excuses to not talk.

Accusing rather than talking about differences.

Refusing to acknowledge that they are stonewalling.

The WHY of Stonewalling

Denial is an inherent part of stonewalling. The stonewaller will make excuses for their behavior to you and to themselves in order to justify it. Remember that at the heart of stonewalling is fear. It may evolve into maliciousness, but at their heart, the stonewaller is deeply afraid. Stonewallers may be conflict-averse. They may actually be trying to reduce tension by avoiding it. They may feel they just can’t handle certain topics. They may believe that their partner does not want resolution, but is simply attacking them, or has no desire for resolution. Often they become despondent, believing that there is no hope or resolution to the conflict. They may actually be trying to present as neutral, hoping that you will join them in their stance.

They also may be manipulating the situation to get their own way. In this instance, they can be hoping to bring the conflict to a crisis, either to resolve it or end the relationship. Stonewalling is often learned in childhood and can be a behavior their parents used to keep the peace. They also may have engaged in it to achieve or maintain dominance. 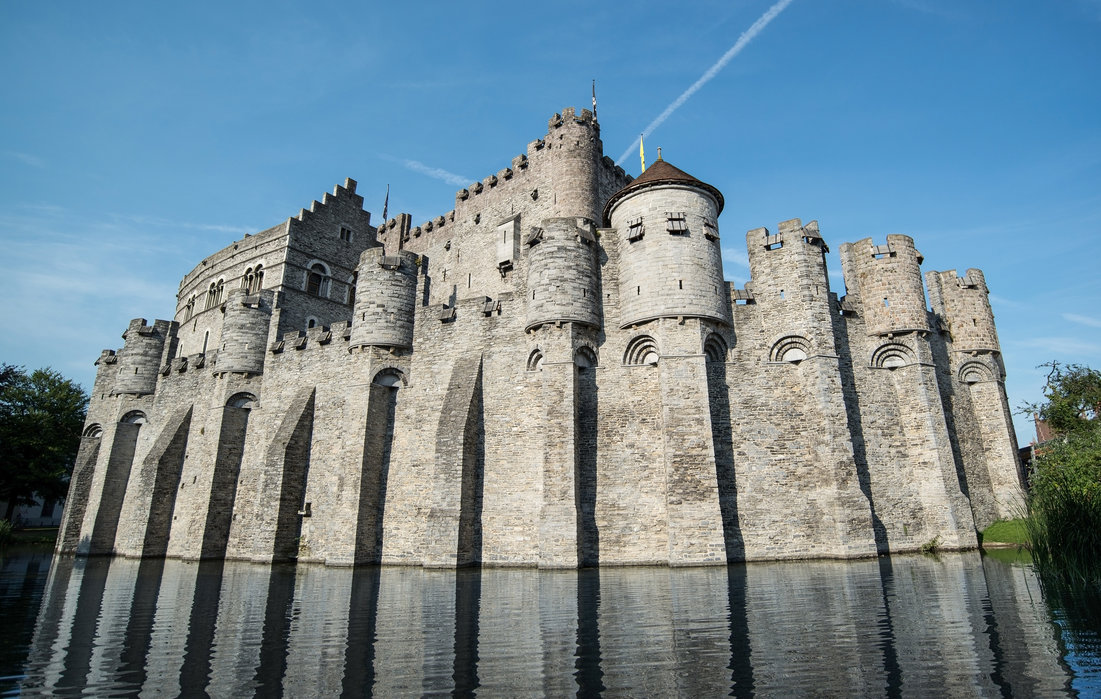 Though stonewalling may make emotional sense to the stonewaller, it is destructive of both partners. Stonewalling is literally emotional hardening of the heart. In a true partnership, there never needs to be a hardening of the heart. Hardening our hearts literally means cutting ourselves off from our own feelings. Our feelings are part of our internal guidance system and though we may not want to be driven by our feelings, we will always want to have access to them.

For the recipient of stonewalling, you are literally being cut off from the other person. You are being left hanging with no prospect of when there will be a connection again. The more cut-off you feel, the more you press them for interaction, and the harder you press, the more you cut off. It’s a vicious self-sustaining cycle.

The recipe for overcoming stonewalling lies in responsibly expressing emotion as well as committed listening. It will demand commitment on the part of both you. Often, a third party will be helpful in this process. Both of you will be taking responsibility for your parts and getting off of the blame train can be a challenge.

Try speaking in very simple “I” statements; I feel  X (sad) when Y (you don’t respond) because I love you and want to have interactions with you. Could we schedule a time to speak when we’re both feeling more relaxed on Z (Monday and 2 pm)?  What makes this responsible is you are saying “I feel” as opposed to “you make me feel so mad when you ignore me, when are you going to stop ignoring me?”

Committed listening is when we listen for one feeling and one fact and reflect it back so that the other person knows we are listening. This is a great way to differentiate our own reaction when we get scared or triggered and it shows the other person we are listening. For example in response to the statements above we could say “ It sounds like you feel angry when I dont give you my full attention.”

Warning: This may be very hard to execute and maintain without a third party. When a couple has become thoroughly enmeshed in a pattern of stonewalling, it can be very difficult to disentangle.