What Is Stonewalling In A Relationship? 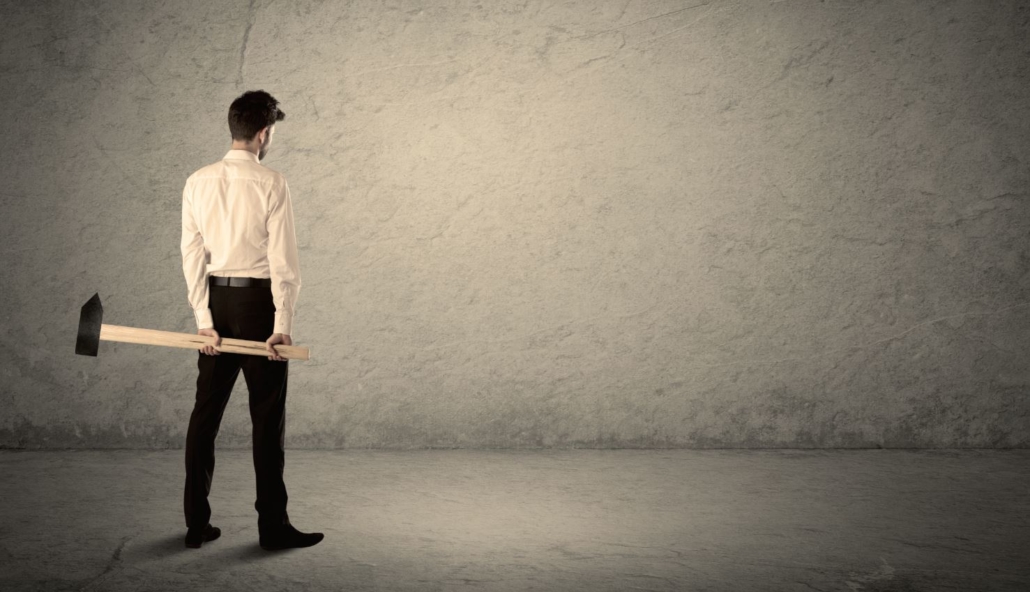 Stonewalling is when one person in a relationship sits quietly and unresponsively, while the other person attempts to communicate with them.

They may act like what is being said and done is boring, they may simply walk away, read the paper, watch TV. The “stonewaller” may feel that they are doing this to avoid conflict. Maybe to avoid really hurting the recipient.

They may simply be so emotionally jammed up that they just can’t speak.

Are you being stonewalled? Why do people do this? Read more here! How to Recognize Stonewalling

Stonewalling can be obvious at times.

At others, the walled one can be so desperate to communicate and so locked up in the process of trying to tear down the wall that they don’t realize the cycle they are trapped in with the stonewaller. Not even being the most resilient person may help.

What About The “Stonewaller”?

People who engage in stonewalling often do so because they would rather not have conflict.

They feel it is better to avoid confrontation and criticism because to do so would destroy the relationship. The stonewaller hopes that the situation will resolve itself.

They may have had parents who modeled this in their childhood. They most likely grew up in a household where people did not talk about their feelings except perhaps in extreme anger.

The Dynamic Behind Stonewalling

This is dynamic. As much as we want to blame the “stonewaller”, they feel they are defending themselves from attack and they secretly hope everything will go back to normal. To the stonewaller, the other person has them under siege.

Let’s remember that when under siege, the person inside the wall is starving emotionally. Though they often will not receive love for fear of what may follow if they let down the wall, they desperately crave it. Meanwhile, the person being stonewalled is also desperate to be heard and ultimately for intimacy as well. How Can I Overcome Stonewalling?

It is very rare that couples locked into this kind of cycle break out of it without a third party.

The nature of stonewalling is such that it takes a third party to help each individual recognize their part in the dynamic so that they can begin to dismantle it and start forgiving each other.

We can have a FREE discovery call with you and give you advice on what to do next. Schedule a call now!

3 thoughts on “What Is Stonewalling In A Relationship?”